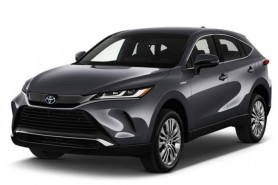 <p>The 2021 Toyota Venza is a hybrid crossover with solid fuel economy ratings, an upscale cabin, and comfortable seats. However, it also has less cargo space than many rivals and lacks athleticism.Yes, the Toyota Venza is a good SUV. Though it isn't the most dynamic performer on the road, this hybrid has ample power, as well as poised handling and a smooth ride. Inside, this crossover is attractive and upscale, with supportive seats and a lot of standard features.The Venza seats five in theory, but that could end up being just four, as there's a large hump right where the rear middle-seat person puts their feet. Though some other midsize SUVs have more passenger room than this Toyota, there's plenty of head- and legroom for 6-footers in both rows, and the seats are supportive and comfortable.There's a lot to like about the Venza's interior. It's stylish and well-built, and many of the materials wouldn't look out of place in a Lexus (Toyota's luxury brand). Standard infotainment features: an 8-inch touch screen, a six-speaker stereo, satellite radio, HD Radio, Bluetooth, four USB ports, a Wi-Fi hot spot, Android Auto, and Apple CarPlay, Available infotainment features: a 12.3-inch touch screen, navigation, and a nine-speaker JBL audio system, Additional standard features: dual-zone automatic climate control, push-button start, and wireless device charging Other available features is the panoramic glass roof.</p> 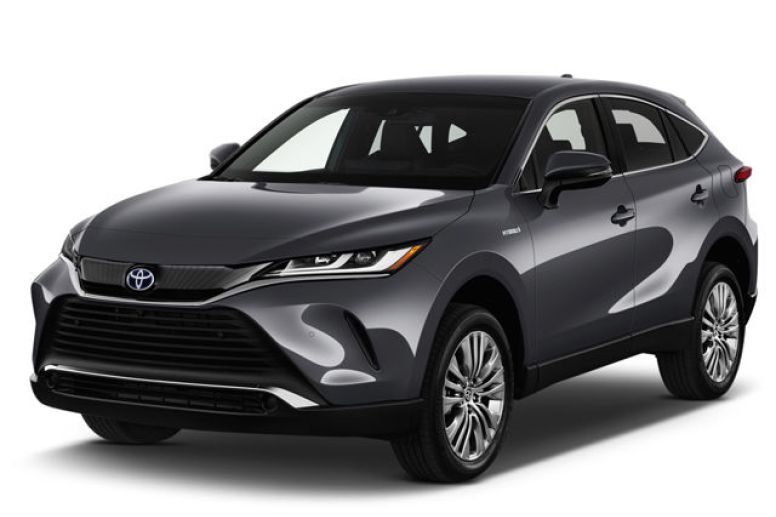 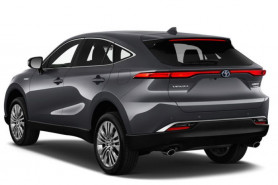 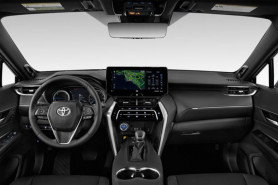 
No available offer for Toyota VENZA in Nigeria

Have questions about
Toyota VENZA SUV? 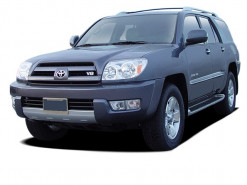